To support the study of the history, culture, religion, and politics of the Middle East

Using ebooks on JSTOR from JSTOR on Vimeo. 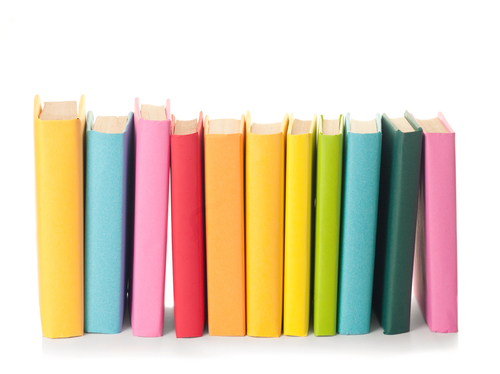 Middle Eastern studies is a largely interdisciplinary field of study and you will find titles of interest in different subject areas and collections.

Note that titles specifically on the UAE have been separated from the main collection and are showcased to the left of the Library entrance.

Pick of new titles at the Library