The Facts about Hamnet

The following “facts” about Hamnet’s life are offered up by actor David Mitchell, who portrayed Shakespeare in the Ben Elton series on BBC, Upstart Crow, in which the Bard gets the sitcom treatment:

The Facts about Agnes (Anne) Hathaway

O’Farrell is not alone in thinking Anne Hathaway has gotten a bum rap over the years. She is described by Katherine Duncan-Jones as “neglected,” along with her daughters. It’s true that Shakespeare set up an alternative household in London during the theatre season, and that, if the sonnets are to be believed, he dallied there with other lovers, such as the Fair Youth and the Dark Lady, but O’Farrell contends that the bond between husband and wife went deeper than that, surviving even the death of a child. [Germaine Greer depicts the poet as a sort-of deadbeat dad in her “biography” of Anne in Shakespeare’s Wife.]

From O’Farrell’s “Author’s Note”: “Most people will know [Hamnet’s] mother as ‘Anne’ but she was named by her father, Richard Hathaway, in his will, as ‘Agnes’ and I decided to follow his example. Some believe that Joan Hathaway was Agnes’s mother, while others argue she was her stepmother; there is little evidence to support or discredit either theory” (Hamnet, p. 369).

In another section, Agnes tells the Latin Tutor (Shakespeare is never identified in the book by name) how to pronounce her name: “’It’s Agnes,’ she says. And this name, too, he knows, although he has never met anyone with it. Agnes. Said differently than how it might be written on a page, with that near-hidden, secret g. The tongue curls towards it yet barely touches it. Ann-yis. Agn-yez. One must lean into the first syllable, then skip over the next” (Hamnet, p. 44).

In the book, O’Farrell speculates that Hamnet died of the plague, having caught it from his twin. Embedded in the novel is a chapter that traces the progress of the disease, carried by a flea that dropped from a monkey in Alexandria onto the scarf of a cabin boy heading back to his ship, bound for England, in order for “Judith to contract the pestilence and for a tragedy to be set in motion.” [The plague ultimately arrives in a box of Murano glass beads at the shop where Judith does odd jobs for a neighbor; this set-piece may be found in the Tinder Press edition of Hamnet on pages 166-180.] The plague was a recurring presence in 16th century England. When deaths rose above thirty a week, the theatres were shut down, and Shakespeare’s company of players, the Lord Chamberlin’s Men, were forced to “diversify or starve” (Katherine Duncan-Jones, Shakespeare: An Ungentle Life). This fact has led scholars to speculate that the playwright was performing outside of London when Hamnet took ill and wasn’t immediately aware of the boy’s condition.

Life in the 17th Century

O’Farrell tells us in Hamnet that Agnes’ mother’s name is Rowan; the rowan 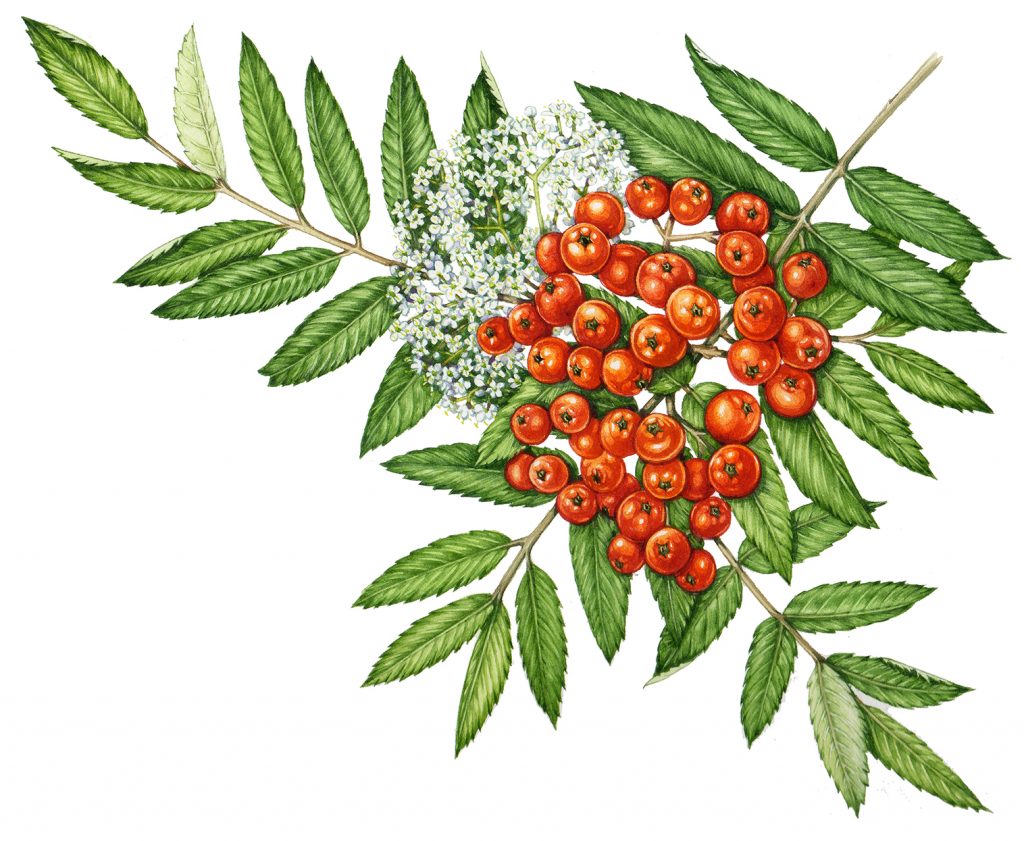 tree is symbolic of courage, wisdom, and protection and is associated with witches and wizards (see pp. 56, 120, 156, and elsewhere). 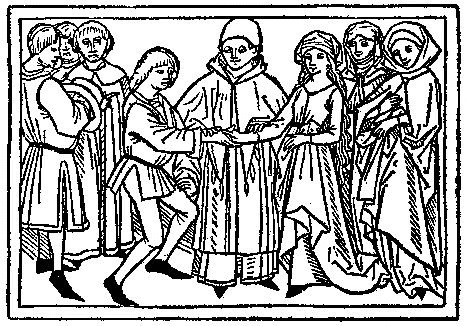 Handfasting was part of the medieval marriage ceremony and was associated with oath-taking. The hands of both partners were joined, and bound together with a cord or ribbon. Their vows were witnessed and authenticated by the community, as well as the religious authorities. 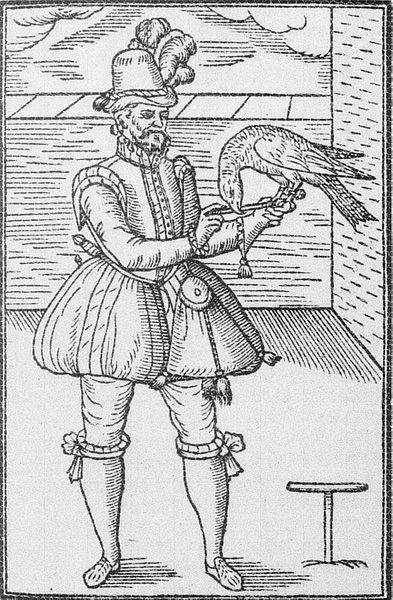 Hawking was a popular past time for the upper classes during the Elizabethan period. The queen herself was fond of this form of entertainment.

Hawking is an ancient form of hunting which has been used since the medieval period. It uses trained birds of prey to pursue small game or birds. The trained birds were usually falcons or hawks.  They were subjected to a rigorous course of training by a Falconer. A lot of time was spent on training a hawk or falcon, and keeping it in good condition and in addition to the services of the falconer, it required many pieces of expensive and specialized equipment. This meant it was an entertainment reserved for the wealthy members of society.